Cyberbullying has been an unveiling trend on different social media platforms, and it is now the root of several problems. Some people end up depressed, with low self-esteem issues, and unfortunately, in the worst-case scenario people end up committing suicide. Before getting into such a conversation, it is very important to define cyberbullying/online trolling. Cyberbullying is the use of digital and/or electronic communication to bully someone, by sending messages that are intimidating or threatening.

Unlike prior to the vast access and knowledge that individuals have online, bullying is no longer limited to an in-person encounter that takes place indirectly over electronic media. In this electronic age, digital platforms are multiplying at an astounding rate, all drawing in the youth in large numbers, and without seeing the danger that comes with the social media platforms and how one may be subjected to cyberbullying. Abuse is now transported through the internet in a matter of seconds.

This is a conversation to be had daily with the intent to counter its potential occurrence. The VOW FM Drive’s Kgosigadi spoke on the impact of cyberbullying and posed a question asking if cyberbullying should be considered a criminal offense. This is so to avoid having the youth commit suicide. Acknowledging the start of the 2022 school year, students will be returning to their campus lives and a healthy environment is expected. Bullying is a potential threat in institutions.

According to various studies, South Africa is one of the more prominent cyberbullying nations and because of that, the education departments need to realize the powerful influence of social media and games and use them intelligently, re-directing the use of devices and platforms towards positive outcomes instead of negative ones. That will help with the rate of suicide as it is spiking and some being a result of cyberbullying.

It is a concerning subject matter seeing that the suicide statistics in 2021 were on a good high. An estimated 23 suicides take place every day in South Africa, along with a total of 460 attempted suicides. That alone is a crisis. It is unfortunate that in as much blaming the devices for cyberbullying would be fitting, devices are but a tool and not a reason for it. What needs emphasis is the behavior of the person behind the keyboard and the importance of exercising kindness.

Not all hope is lost when coming to people being held accountable for their cyberbullying tendencies. Legal Consequences of Cyber Bullying include:

The perpetrator may be criminally charged with the following offenses:

Information on Cyberbullying and how to report it should be made a priority. Especially in the advancing digital age. However here are some steps one can take to aid their situation of cyberbullying.

In a case where the matter has escalated beyond the steps mentioned above consider the following information. Should you be a person suffering from suicidal thoughts, or are the loved one of a suicidal person, there are resources and help readily available for you. You may call the Suicide Crisis Line on 0800 567 567, or SMS 31393. These numbers are free, and counseling is available in all 11 official languages

Raising Awareness Around Men’s Health During Movember | The Mainswitch| VowFM 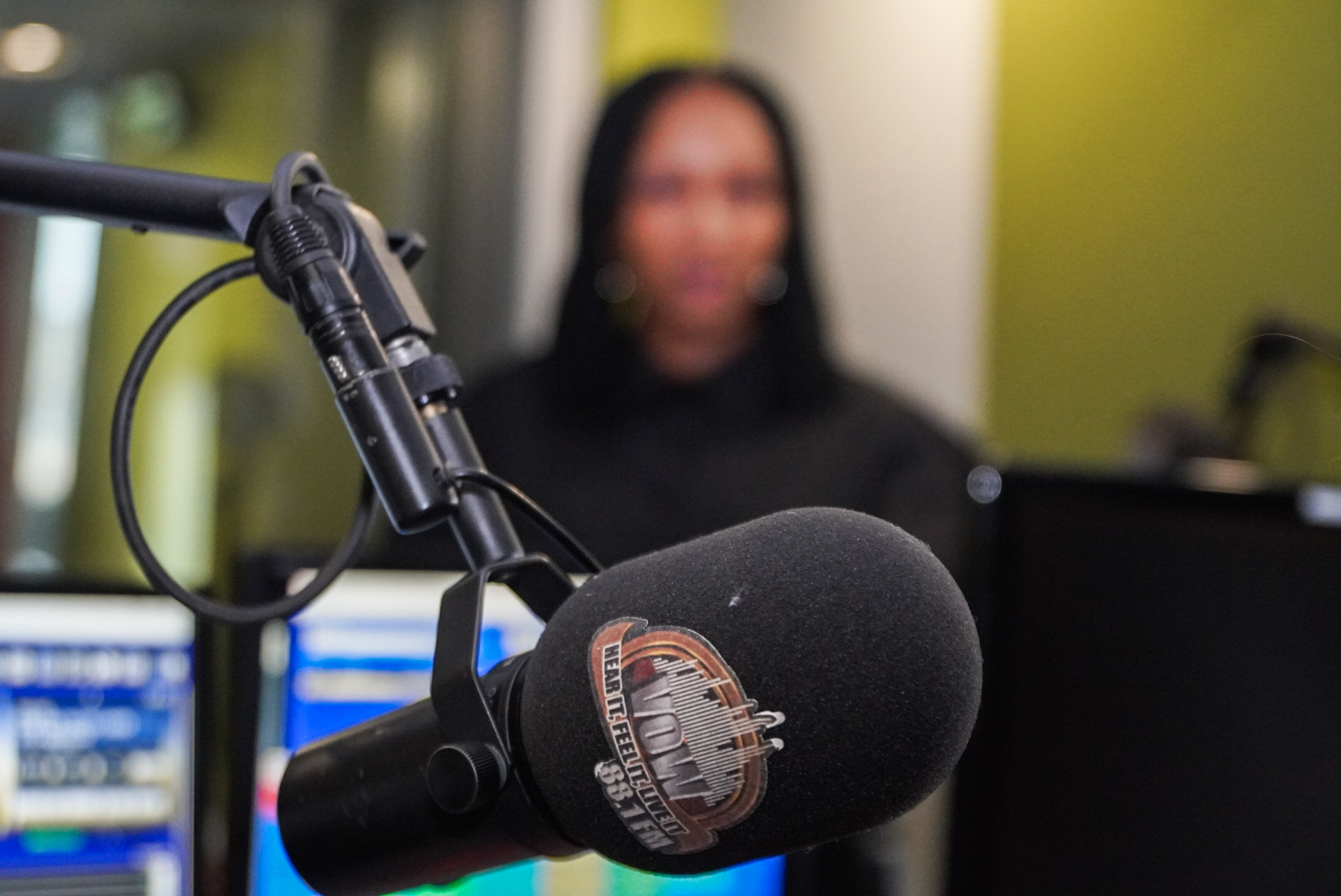